My favorite dog breed is the English bulldog. My mom had one named “Duke” when she was a girl. My wife and I had two Boston bulldogs, which share some of the same physical traits as the English version, naming one of ours “Duke” as well. As the Economist notes, the English bulldog’s “squashed face and Churchillian jowls have proven enduringly popular.”

But there’s a problem: the article reports that English bulldogs are especially prone to conditions such as dermatitis (in their skin folds) and breathing problems (induced by their odd-shaped skulls). In fact, they are twice as likely to be diagnosed with these and other health disorders. Researchers are therefore recommending a change in breeding standards and say buyers should stop prizing extreme canine characteristics. Otherwise, Britain may have to join the Netherlands and Norway in banning English bulldogs.

There’s a spiritual principle at work here: to be our best self, we need some help. Just as the English bulldog can be saved as a breed only by breeders, so you and I can become all we can be only by the power of our Creator.

The key to the abundant life

I have often noted that “self-sufficiency is spiritual suicide.” I didn’t have to learn that in a theology book—it is an unfortunate product of personal experience.

Everything in our existentialist culture affirms and applauds the self-made person. Going back to Socrates, we have been taught to “know thyself” as the path to wisdom. Don’t depend on external religion or other people—you can do anything if you get up earlier, stay up later, work longer and try harder.

The resulting technological and economic progress in our capitalistic system has been remarkable. But are we better people than we used to be? Happier? More fulfilled? More at peace with God, others, and ourselves?

The key to the abundant life is knowing personally and intimately the One who came to give such life to us (John 10:10). It is rejecting sin as spiritual cancer, asking our loving Father to cleanse us from it, and walking in holiness by the power of the Holy Spirit. It is settling for nothing less than God’s best—whatever it takes, whatever he asks, whatever the cost.

A hymn that encouraged me today

These thoughts were inspired by a William Cowper hymn I read and prayed this morning.

To say that Cowper (1731–1800) faced struggles in his life would be a great understatement. His mother died when he was six and he was sent to a boarding school where he was routinely bullied. He fell in love with a cousin, but her father did not approve and their relationship came to an end.

In his thirties, he began experiencing mental health challenges that plagued him for the rest of his life. He regularly suffered from depression and even insanity. He had terrible nightmares, believing that God had rejected him. However, his close friendship with John Newton was significant for his life and soul. He wrote sixty-eight hymns, of which “Oh for a closer walk with God” and “God moves in a mysterious way” are perhaps the best known.

By the time of his death, Cowper had become so acclaimed that Samuel Taylor Coleridge called him “the best modern poet.” His faithful perseverance through his struggles has made his words deeply powerful for generations who followed him. I often find his hymns to be greatly expressive of my soul’s yearning for God.

Here is the hymn that encouraged me today:

Jesus, where’er your people meet,
there they behold your mercy seat;
where’er they seek thee, thou art found,
and ev’ry place is hallowed ground.

For thou, within no walls confined,
are dwelling in the humble mind;
such ever bring you where they come,
and going, take you to their home.

Dear Shepherd of your chosen few,
your former mercies here renew;
here to our waiting hearts proclaim
the sweetness of your saving name.

Here may we prove the power of pray’r
to strengthen faith and sweeten care,
to teach our faint desires to rise,
and bring all heav’n before our eyes.

Lord, we are few, but you are near;
nor short your arm, nor deaf your ear;
O rend the heav’ns, come quickly down,
and make a thousand hearts thine own.

How to “find” God

Our Lord promises, “You will seek me and find me, when you seek me with all your heart” (Jeremiah 29:13). And you will discover that “all of God there is, is in this moment.”

When last did you seek your Lord “with all your heart”? 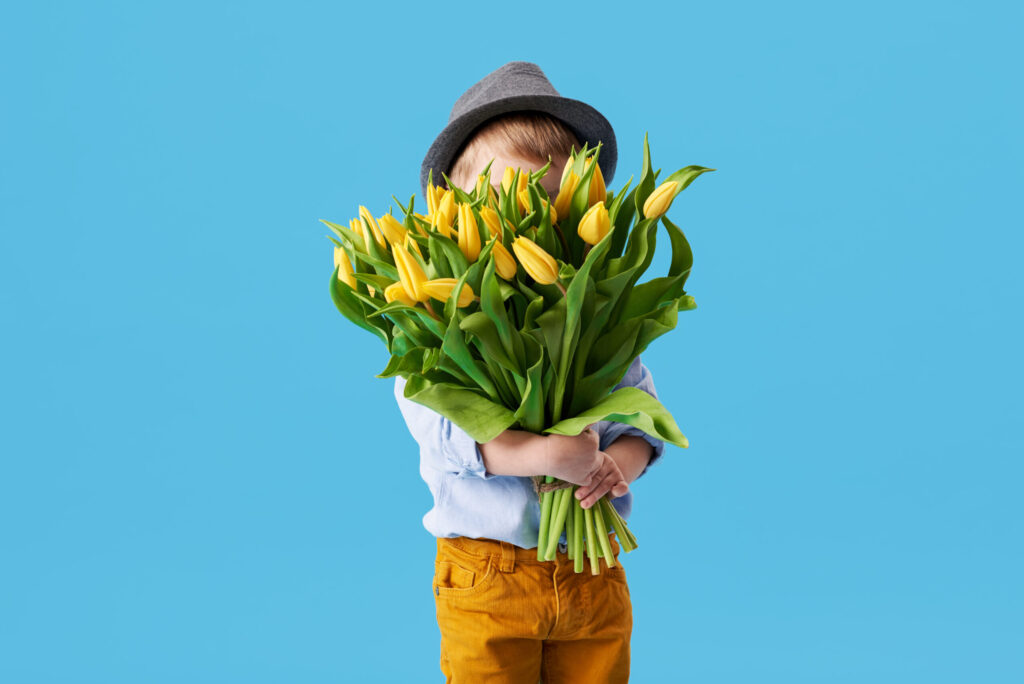 For the last two years, most mothers have been forced to stay inside for Mother’s Day. Now that they can finally go out on this… 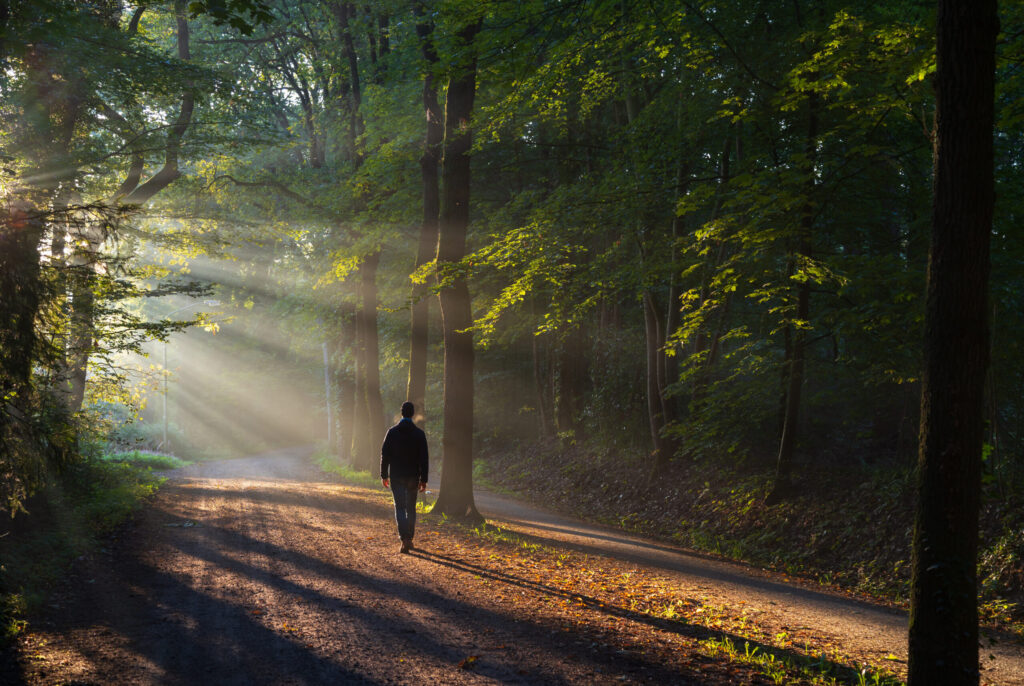 A 1997 silent retreat at a Jesuit retreat center in Atlanta was transforming for me. In those two days, the Holy Spirit impressed on me… 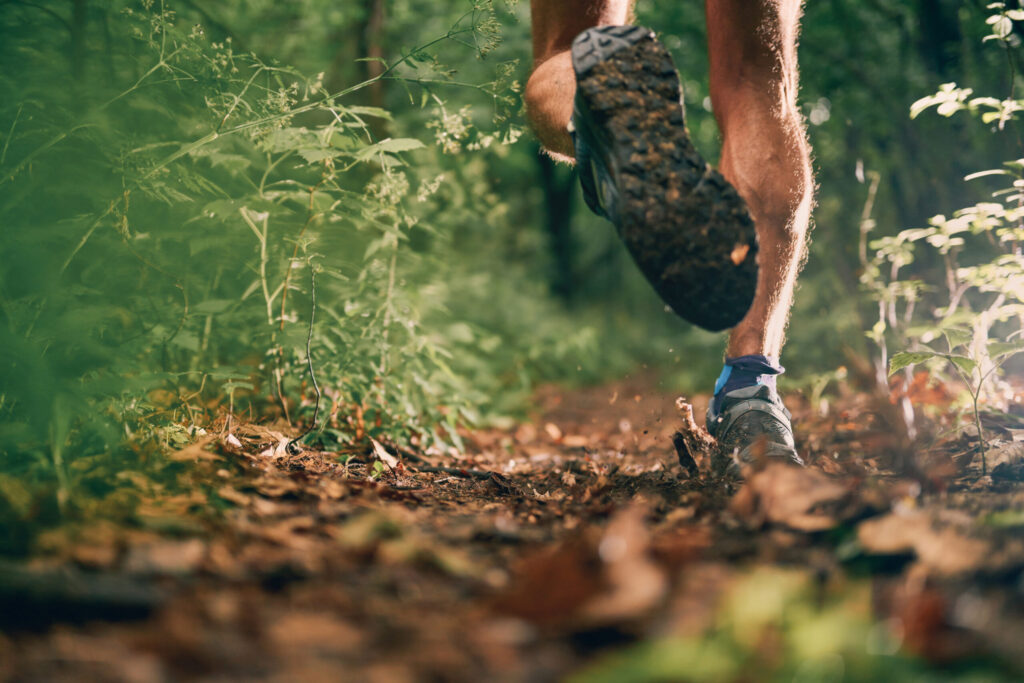 I have been working hard for years to stay in some semblance of physical shape. I do core exercises and walk at least three miles…